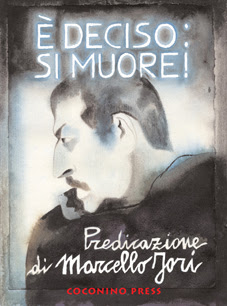 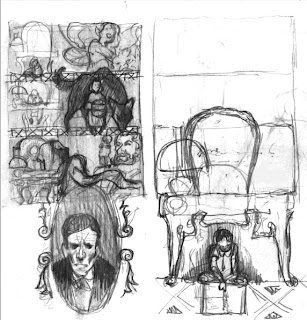 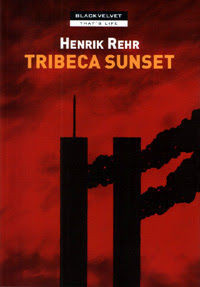 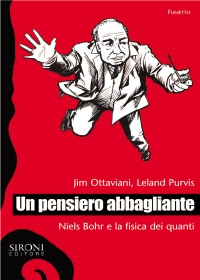 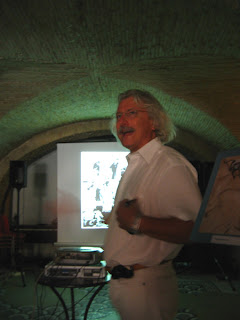 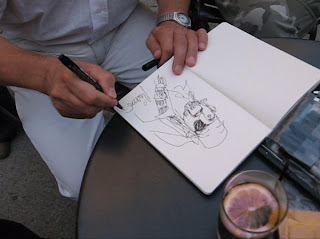 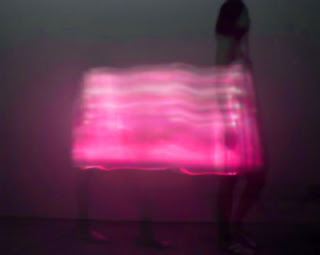 Shame, such a shame
I think I kind of lost myself again
Day, yesterday
Really should be leaving but I stay

I feel live something
That I've done before
I could fake it
But I still want more, oh. 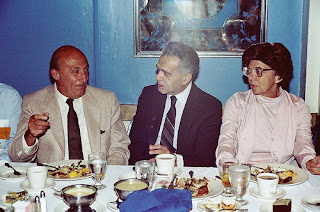 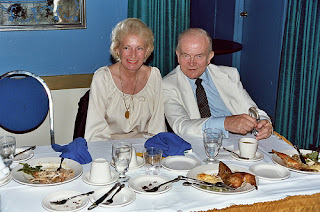 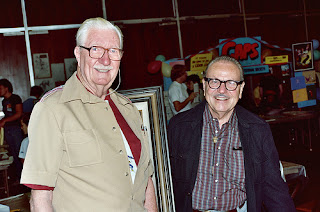 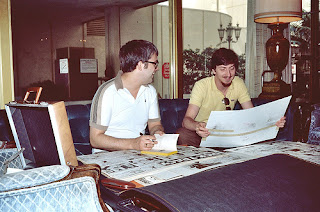 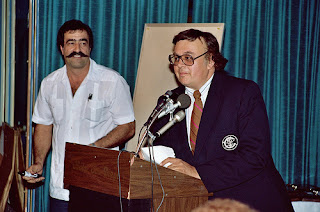 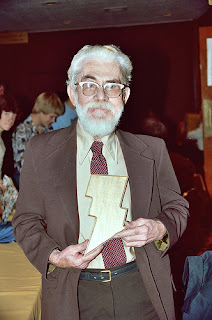 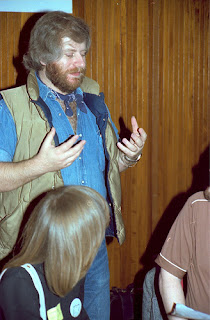 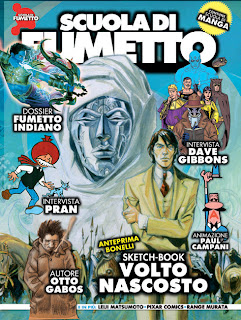 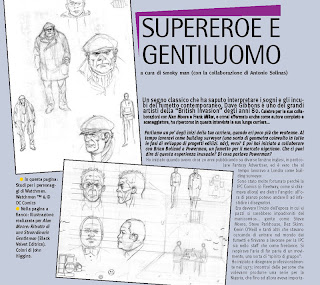 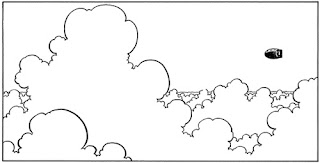 At the end of 2006 - in the occasion of its 20th anniversary - I edited an Italian Watchmen tribute book which was basically a collection of 12 brand new essays by well known comics experts analyzing Alan Moore & Dave Gibbons masterpiece. The volume was published by Lavieri, a small Italian publisher, with all net profits donated to AIMA, the Italian Alzheimer organization.
Legendary writer Michael Moorcock wrote the introduction and now, for the first time, he gives his permission to show here the original English version. Enjoy! And thanks to Mr. Moorcock of course!
ALAN MOORE WATCHMEN
by Michael Moorcock 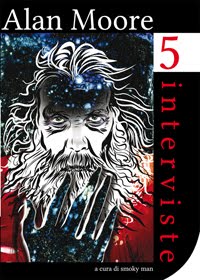 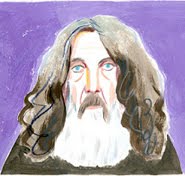 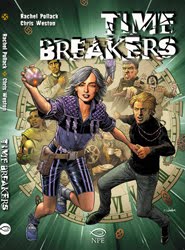 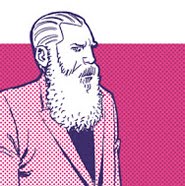 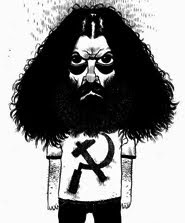 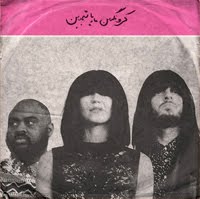 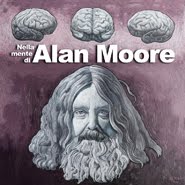 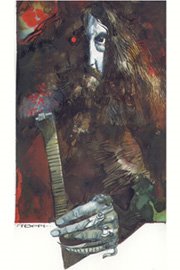 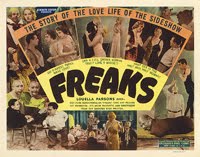 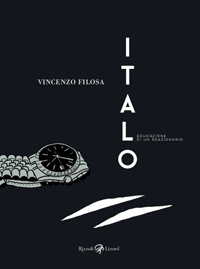 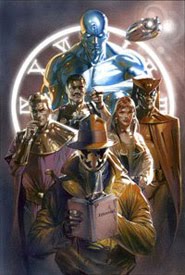